The first details of Epic’s March Unreal 4 showcase are starting to trickle out and if you’re someone in any way involved in game development, it’s hard not to feel a bit giddy. And it’s not even the real dynamic lighting, increased polygon counts or myriad new visual effects that reportedly make this a game changing tool. Epic’s truly jaw-dropping achievement is instant propagation of all changes to code and assets, promising huge time savings across all development disciplines. 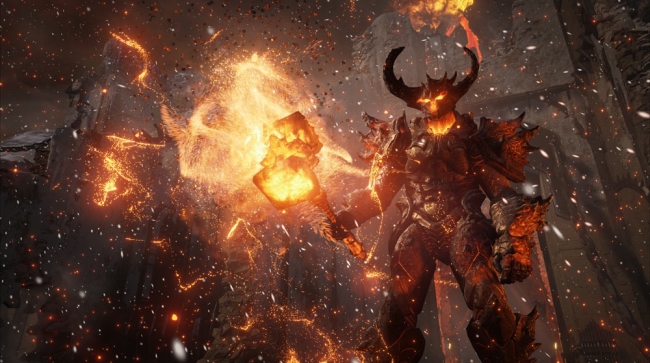 “There is a huge responsibility on the shoulders of our engine team and our studio to drag this industry into the next generation,” according to design director Cliff Bleszinski. “It is up to Epic, and Tim Sweeney in particular, to motivate Sony and Microsoft not to phone in what these next consoles are going to be. It needs to be a quantum leap. They need to damn near render Avatar in real time, because I want it and gamers want it – even if they don’t know they want it.”