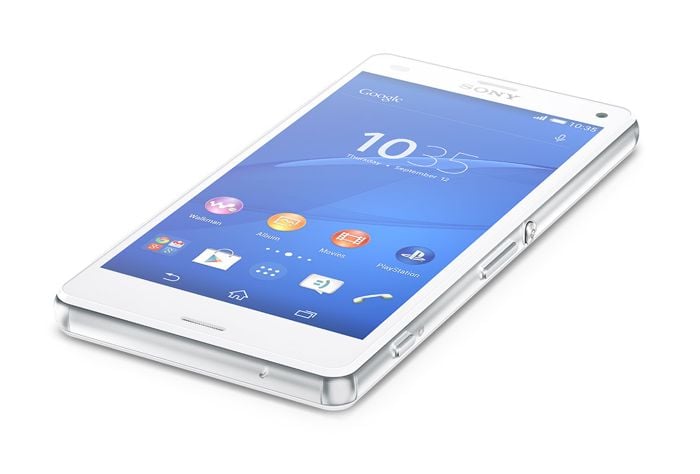 The unlocked versions of the Sony Xperia Z3 and Sony Xperia Z3 Compact have been up for pre-order in the UK for a while, and now one UK mobile retailer has both devices in stock.

The Sony Xperia Z3 and Z3 compact are powered by a quad core 2.5GHz Snapdraon 801 processor, the Z3 features 3GB of RAM and a choice of 16GB or 32GB of storage, and the Z3 Compact comes with 2GB of RAM and 16GB of storage, both devices have a microSD card slot.

They also come with 4G LTE, WIFI, Bluetooth and the latest version of Google’s mobile OS, Android 4.4.4 KitKat, you can find out more details over at Unlocked Mobiles at the link below.