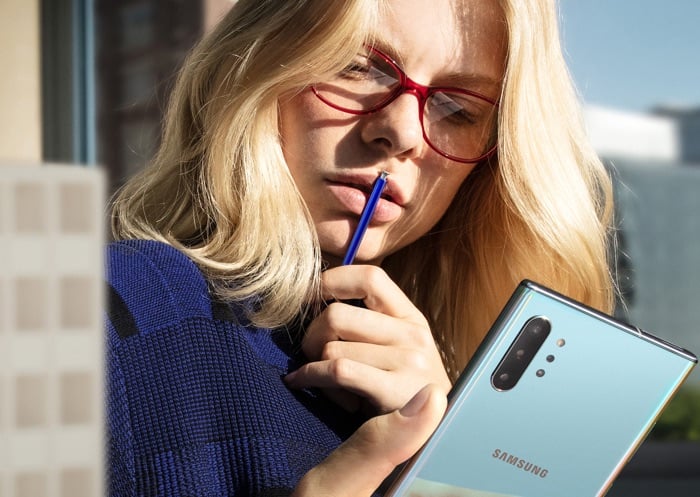 Samsung has been rolling out their Android 10 software update to a number of devices and the latest handsets to get the update is the unlocked Samsung Galaxy Note 10 and Galaxy Note 10+ in the US.

The Android 10 update is now available for unlocked versions of the Note 10 and Note 10+ in the US, the update has been released as an over the air update.

You can install the update on your Note 10 or Note 10+ by going to Software update > Download and install on your device.

The Android 10 software update brings a wide range of new features to the Galaxy Note 10 and Note 10+ smartphones. This includes the new One UI 2.0 from Samsung which brings major changes to the Userr Interface on the handsets.