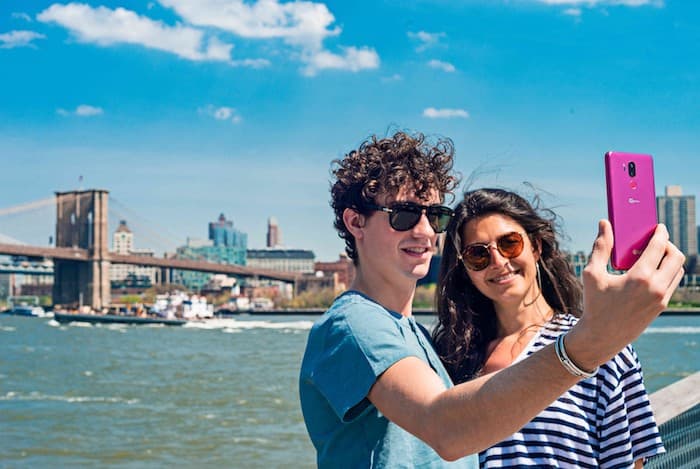 The unlocked version of the new LG G7 ThinQ is now available in the UK from mobile retailer Unlocked Mobiles.

The handset is available for £594 including taxes and it is also available for £27.20 per month. The device is equipped with a 6.1 inch QHD+ display with a resolution of 3120 x 1440 pixels, plus a Qualcomm Snapdragon 845 processor and it has 4GB of RAM and 64GB of storage.

Other specifications on the handset include high end cameras, on the front there is an 8 megapixel camera and on the back there are two 16 megapixel cameras. The device comes with Android Oreo and has a 3000 mAh battery.

You can find out more details about the unlocked LG G7 ThinQ over at Unlocked Mobiles at the link below.