It looks like we finally have some details on the LG G Flex UK Price, one UK retailer has an unlocked version of the handset up for pre-order for £690.

Expansys UK are offering the unlocked LG Flex for £689.99 without a contract, the Carphone Warehouse is also offering the device on contract with prices starting at £52 per month and an up front cost of £79. 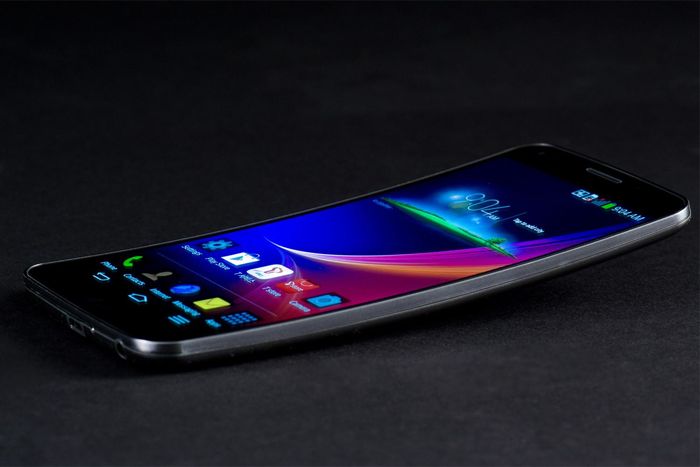 UK mobile carrier EE will also offer the LG G Flex on their 4G LTE network in the UK from next month, although they have yet to announce any pricing on the handset.

The LG G Flex comes with a 6 inch HD display that has a resolution of 1280 by 720 pixels, the handset is powered by a quad core 2.26GHz Snapdragon 800 processor and features 2GB of RAM.

The LG G Flex will be available in the UK from February, as soon as we get some more information on what the pricing will be with all of the major carriers, we will let you guys know.