Samsung recently removed the universal search feature from their Galaxy S III smartphone in the US, and earlier this week the service was also removed from the international version of the handset.

The feature may have been removed because it is one of the features that Apple is alleging infringes on its patents, and now it would appear that it will be restored to the international Galaxy S III version very soon. 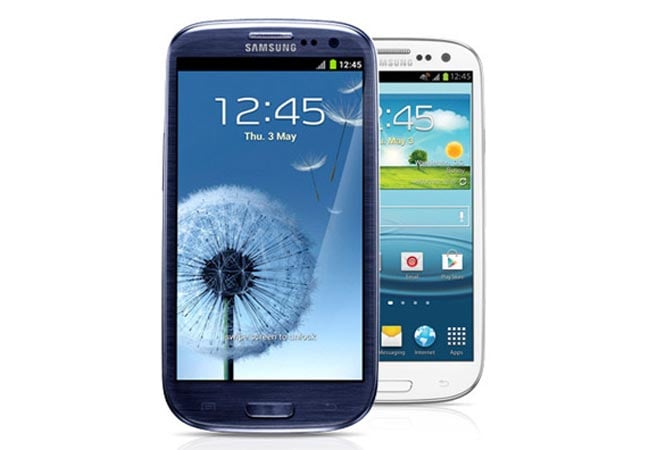 “The most recent software upgrade for the Galaxy S3 in the UK included the inadvertent removal of the universal search function,” it said in a statement.

“Samsung will provide the correct software upgrade within the next few days.”

The BBC have been told by Samsung that it will be restored to the device within the next few days, although they didn’t mention anything about the legal action from Apple on the feature.

As soon as we get some more information on when Samsung intend to release the new update for the Galaxy S III that will bring universal search back we will let you guys know.