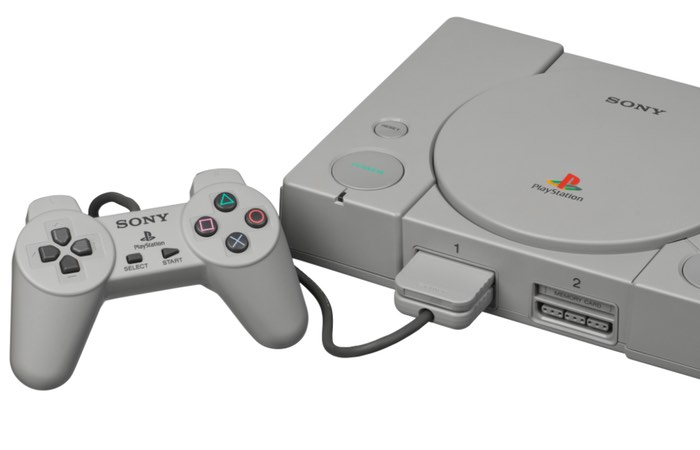 This week the original Sony PlayStation celebrates its 20th anniversary and to celebrate in style Sid Shuman, PlayStation Senior Manager. Thought it would be a good idea to one box and original PlayStation that has been sealed for 20 years.

To celebrate the 20th anniversary of the original PlayStation Sony will soon be making available limited-edition PlayStation 20th anniversary posters designed by Cory Schmitz, whose work you may recognise from Sound Shapes, Santa Monica Studio’s new logo, and more. Also check out the PlayStation sale that is now on offering up to 70% off PlayStation games for a limited time.