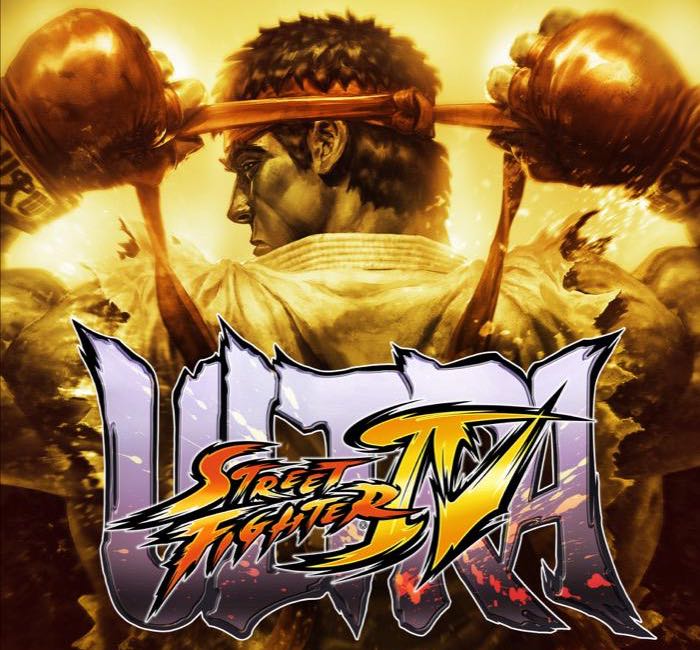 PlayStation 4 gamers might be pleased to learn that from tomorrow they will be able to play Ultra Street Fighter IV priced at $24.99

Ultra SFIV on PS4 has been designed to run at 1080p resolution and 60 frames per second to provide the best possible gameplay a visual as you battle it out.

The PlayStation 4 version of USFIV will also include all DLC launched up to this point, including the most recent Vacation and Wild costume packs. Gio Corsi Director at Third Party Production for SCEA explains :

“A few of you hardcore Street Fighters out there said that there was minor input lag in the controls of Ultra Street Fighter IV for PS3. Well, don’t worry: We’ve eliminated it to make the PS4 edition the ultimate version on any platform!”

Jump over to the Playstation blog for more details via the link below.