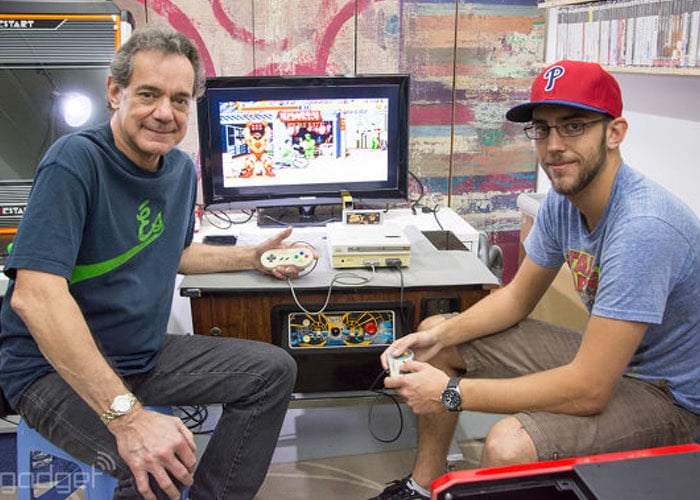 Some of our readers might remember the discovery of a very unique console in the form of the PlayStation SNES Console that was first unveiled back in July of this year after being discovered gathering dust in an attic.

The PlayStation SNES Console was prototyped back in 1988 during the time that Sony partnered with Nintendo and was created to allow the Super NES to play CD games, as well as prototype a Sony-branded device that would be capable of playing both SNES games and SNES-CD games. 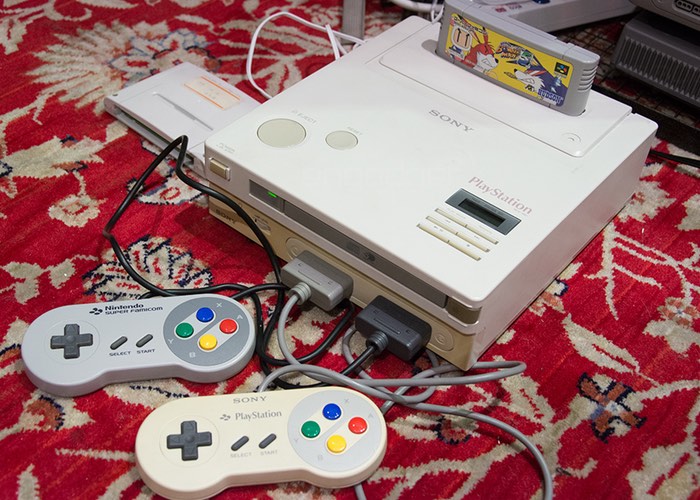 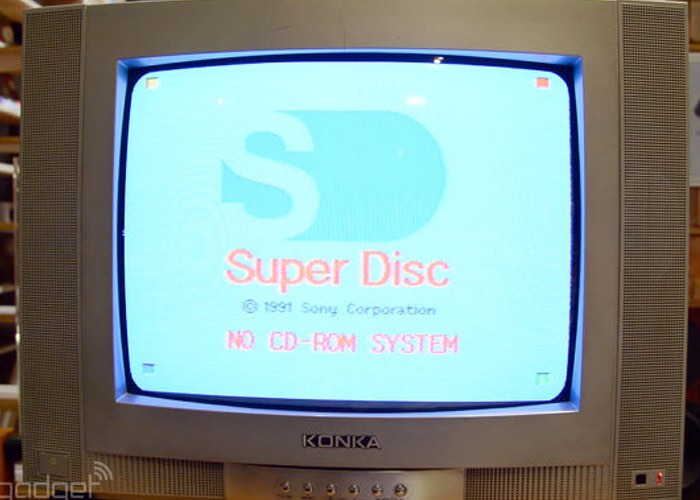 Check out the video below for a recap of the devices discovery. Engadget explains more about the discovery and possession of the very unique games console from those that own it who explain how they were able to get their hands on the very unique and ultra-rare console.

The company I worked for, Advanta Corporation, they filed for bankruptcy (November 8th, 2009). When they did that, we purged the buildings. What you do is you take pictures, you itemize, and then they had an online auction. And I had gotten into the auction myself because there were a few things I wanted to buy. So I knew what were in certain lots. And when they called out the certain lot number, I raised my panel and I ended up winning it. You want to hear the ridiculous price? $75.

I actually packed the boxes with my boss. We had to go to the conference rooms and packed up the dishes. You know, for the big bosses meetings and stuff, all the good silverware and everything. So I knew what was in every box, there was a lot of new stuff.

I went to pay for [the lot] at the auctioneer and they turned around and said, “Here are your boxes.” And I go, “All of them?” They go, “Yes.” I thought: Well, that’s odd, because I don’t remember that many boxes. So I took two car loads to get my stuff home. There were some bigger brown boxes and I was like, hmm, this is interesting. I opened up one of them and it had a bunch of music CDs, about 200 of them.

So I opened up another box and inside was this puppy here [Nintendo PlayStation] with some games. I was shocked. There were also some plaques, some shoes, a tie. I was just shocked to see this there. I’m like, well this is neat. And I tried to find that [Nintendo PlayStation] online to see what it actually was, but there were no pictures or anything like that. So it’s been a tough road trying to find anything out about this, and in comes my son.

For the full story jump over to the Engadget website via the link below.