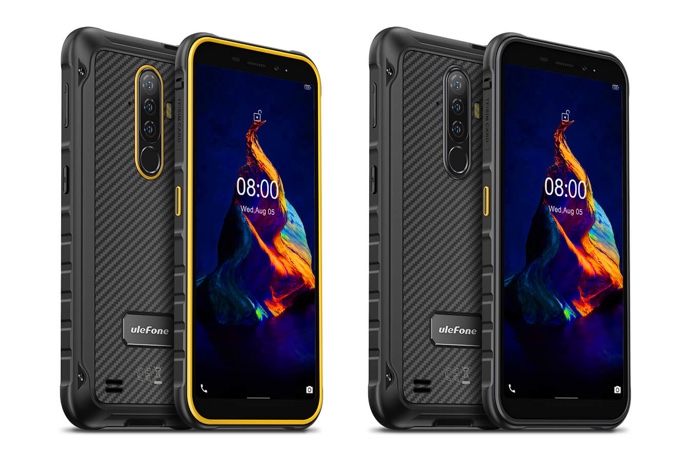 Ulefone have added a new rugged smartphone to their range with the launch of the Ulefone Armor X8, the handset comes with a MIL-STD-810G rating and an IP68/IP69K rating.

The device features a 5.7 inch HD+ LCD display with a resolution of 1440 x 720 pixels and it is powered by a MediaTek Helio A25 processor and it comes with 4GB of RAM and 64GB of included storage. There is also an SD card slot which will take up to a 256GB card.

The Ulefone Armor X8 comes with three rear cameras which include a 13 megapixel main camera and two 2 megapixel cameras. On the front of the handset there is an 8 megapixel camera for Selfies and video calls.

The handset comes with a 5080 mAh battery and USB C, it supports dual sim cards and it can survive in up to 1.5 meters of water for 30 minutes.