When Apple recently announced iCloud they said it would be coming this fall at the same time as iOS 5, one thing they didn’t mention was whether or not the service would launch in other countries at the same time.

Now according to a recent report by the Telegraph, we won’t see the music part of iCloud with iTunes Match launch in the UK until the early part of 2012, and this is down to deals not being signed with the record labels here in the UK.

It looks like Apple has started talk;s with the Performing Rights Society, and also individual record labels here in the UK, bot both talks are reported to be in the ‘early stages’, and one music executive has been quoted as saying the following. 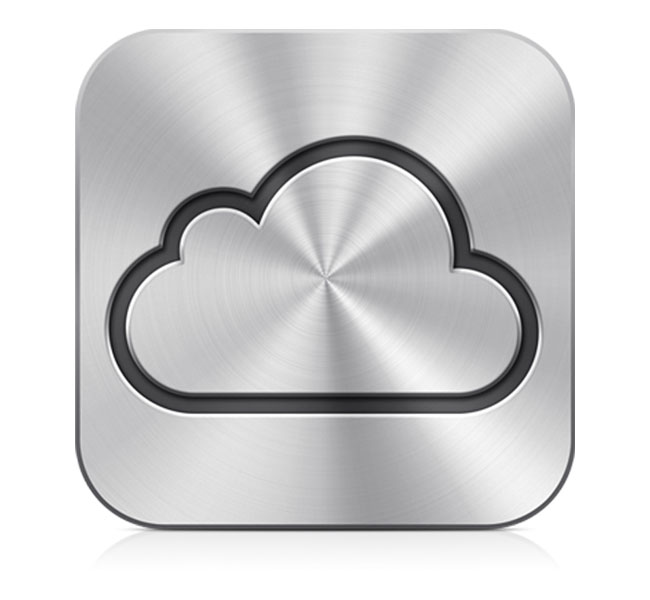 Tentative talks have begun between the major labels and Apple in the UK. However, all talks are at the really early stages and no one expects to see the cloud music service live on this side of the pond until 2012.”

So how does this leave other countries in Europe and around the world/ We suspect that many countries will see a similar situation and it will take Apple longer to roll out the music part of iCloud to other countries as individual deals will have to be signed within each country.

So it looks like iCloud will probably launch in the UK at the same time as the US, but UK users wont be able to use iTunes Match and unless Apple manages to get the deals signed before launch.