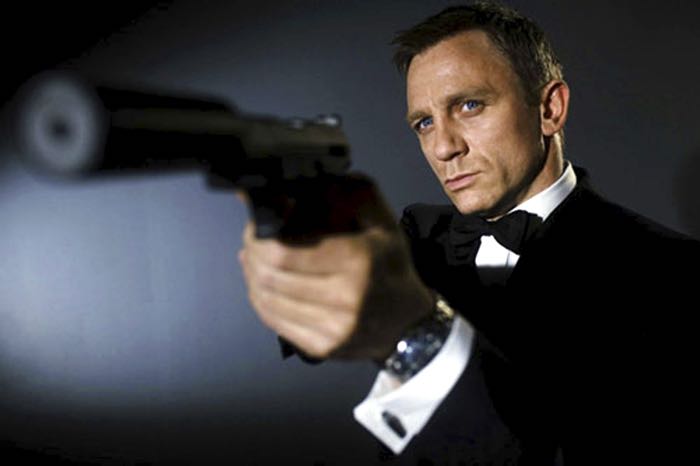 According to a recent report the UK spy agency GCHQ collected emails of journalists from some of the worlds top publications.

The news comes as part of a new report from the Guardian, who have received the information from Edward Snowden.

According to the report, emails from the Guardian, the New Your Times, the BBC, Reuters, Le Monde, the Sun, the Washington Post and more newspapers were collected .

The journalists emails were part of 70,000 emails that were collected in just 10 minutes in one day back in November of 2008.

The emails that were collected were apparently stored on the GCHQ internal systems and made available to their staff who had security clearance.

The Guardian has also received other documents which allegedly show that GCHQ believed that ‘Investigative Journalists’ could be seen as a threat and were in the same category as hackers and terrorists.