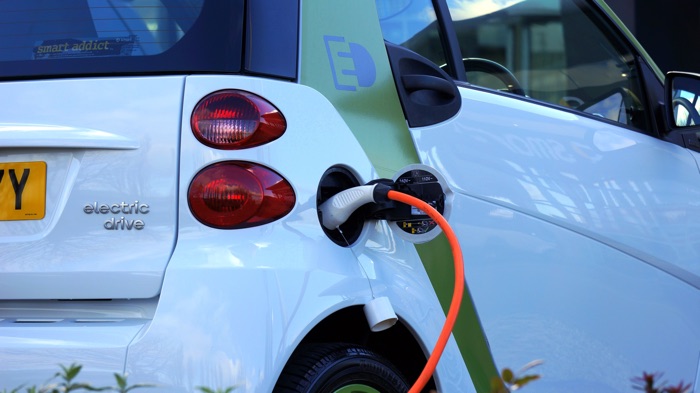 Last week the UK government announced that they would be looking to ban sales of new diesel and petrol cars in the UK from 2035, this also included hybrid vehicles and now it looks like the ban may be even earlier.

According to transport secretary Grant Shapps, the ban could be brought forward by three years and may come into place in 2032, that is just 12 years from now.

This was announced recently on an interview on BBC Radio 5 Live, he did say though that this would be subject to consultation.

If the government in the UK intends to ban sales of new diesel and petrol cars in 2032 or 2035, then they should also look as sales of commercial vehicles as well as this would have a large impact on reducing emissions.

These are ambitious plans and it will be interesting to see if the ban does come into effect in 2032 or 2035 and whether car makers will be able to switch to fully electric or hydrogen based vehicles by then.