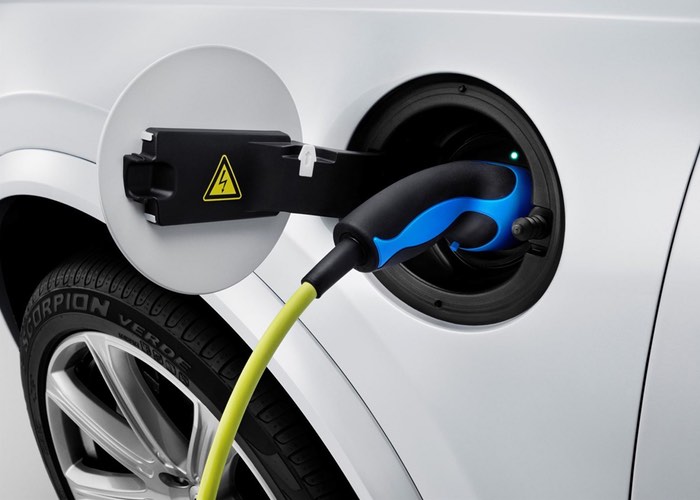 The UK government are bringing forward plans to ban sales of new diesel and petrol cars in the UK to 2035, this was previously scheduled for 240.

It is being brought forward in an attempt to have a greater impact on the UK’s plans to reduce its carbon emissions by 2050.

These new plans will be revealed by UK Prime Minister Boris Johnson at a United Nations event today and there are also other changes being announced.

This will be an outright ban of all new vehicles that use diesel or petrol, this means that this also includes hybrid vehicles. So from 2035 all new cars launched in the UK with either have to be electric or hydrogen fueled.