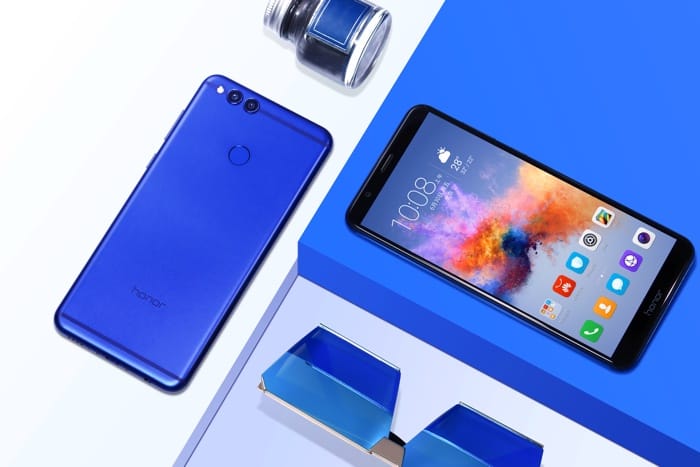 Honor has announced the release of their EMUI 8.0 update for their Honor 7X in the UK, the update is based on Android 8.0 Oreo. The update was released in other countries earlier this month.

The EMUI 8.0 software update brings a wide range of new features to the Honor 7X smartphone, you can see some of these features below.

Key highlights of the EMUI 8.0 update include:

The new EMUI 8.0 software update has started to roll out in the UK from today, it will be rolled out in stages so it could take a while for its to reach you device.