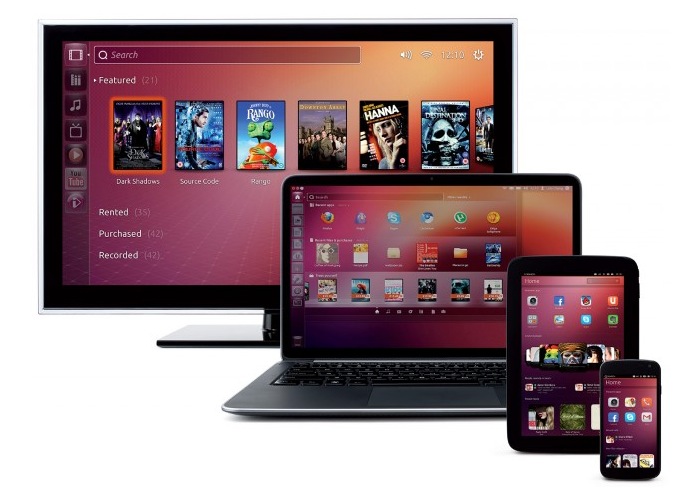 If you fancy putting the new Ubuntu Touch tablet and smartphone operating system through its paces, but don’t have a compatible device or are able to load the unofficially supported version on to your Nexus 5 smartphone.

You might be interested in the Ubuntu Touch Emulator that allows you to run and use the new Ubuntu Touch from your Ubuntu computer system.

To recap the Ubuntu Touch operating system comes with a unique interface allowing you to access applications, menus and settings by swiping from one of the four screen edges and can be seen in action in the video below.

Installing the Ubuntu Touch emulator onto your Ubuntu system is very easy if you’re running the latest release, 14.04 and all you need to do is run the command : sudo apt-get install ubuntu-emulator.

Source: Make Use Of