Ubuntu users will be pleased to know that the Ubuntu 14.04 LTS version is now available to download and will be supported by the developers of Ubuntu for at least five years because of its Long Term Support (LTS) release status.

The new Ubuntu 14.04 LTS version is the current release that is rolled out every two years and offers users the ability to use operating system that will not be updated every 6 or 18 months as with other OS providers. 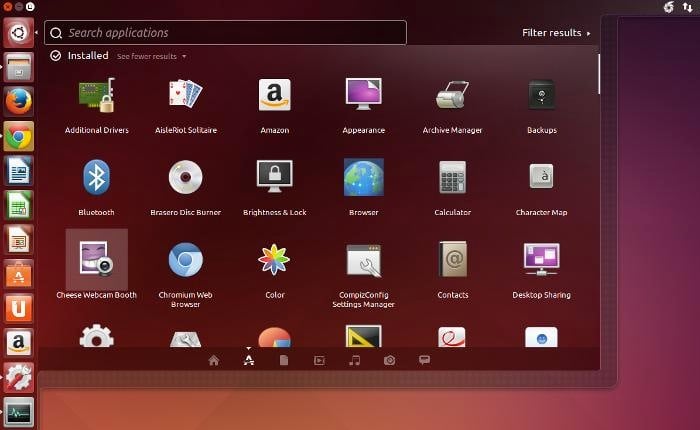 Within the LTS release Ubuntu developers have been concentrating on stabilising and fine tuning features that have been available in the last couple of versions of Ubuntu rather than introducing large changes or new features to the operating system.

Some of the features within the latest Ubuntu 14.04 LTS version include support for high DPI screens, a preview of Unity 8 desktop environment, a new lock screen and screen saver and an update to LibreOffice 4.2.3 with a new Start Center, and Writer and Calc improvements to name a few.

A pre-release version of Ubuntu Touch designed specifically for smartphones and tablets has also been released as a 14.04 version. For more Information on the new Ubuntu Touch release and to download the latest Ubuntu 14.04 LTS version jump over to the official Ubuntu website.