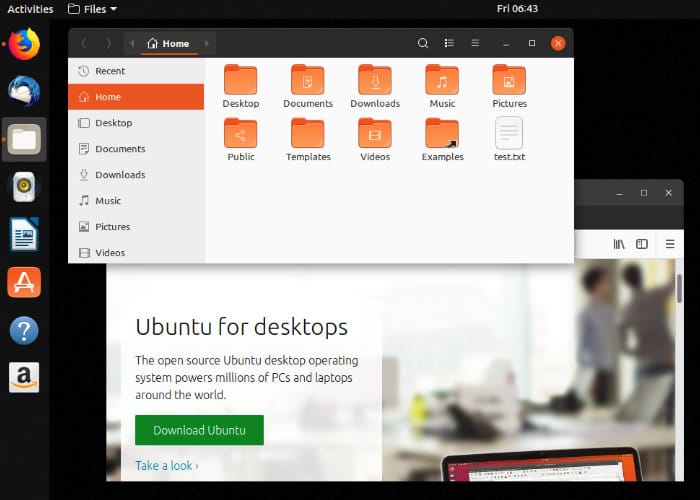 The operating system will continue to use the GNOME desktop environment, but it will have a new default theme called Communitheme, which is, as the name suggests, being developed a community of Ubuntu users and developers. The Ubuntu 18.10 Linux operating system will also provide a faster start-up time for apps installed as snaps, support for installing the Chromium web browser as a snap, improved battery life, DLNA media sharing, integration with the KDE Connact Android app for connecting an Ubuntu PC to an Android phone to name just a few. “Chromium is becoming very hard to build on older releases of Ubuntu as it uses a number of features of modern C++ compilers.  Snaps can help us solve a lot of those problems and so we propose to ship Chromium only as a snap from 18.10 onwards, and also to retire Chromium as a deb in Trusty.  If you’re still running Trusty you can get the latest Chromium as a snap right now.”

“Last but by no means least, we’ll be looking at the new latest GNOME release and integrating it in to the desktop.  We will talk more about our plans for GNOME in the coming weeks.” For more information on the upcoming Ubuntu 18.10 and the plans that Canonical have for it, jump over to the official Ubuntu blog by following the link below.