Ubisoft has this week unveiled a new trailer for its Rainbow 6 Patriots first person shooter game which is expected to be officially launched on Xbox 360, PlayStation 3 and PC in 2013.

Rather than the familiar stealth accustomed to the game series Ubisoft has take more of an Modern Warfare 3 style of gameplay to the new release and give you a glimpse of what you can expect from the game once its released, view the new Rainbow 6 Patriots trailer after the jump. 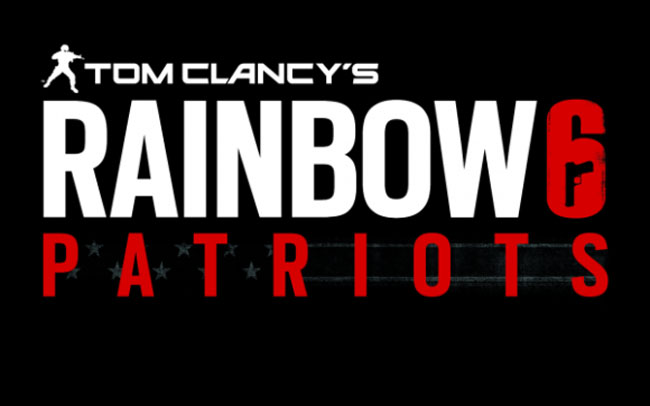