If you are a fan of The Settlers or similar strategy games, where you have to build an empire and conquer and trade with surrounds empires. You might be interested in a new game by Ubisoft. Castle Empire is a new free to play online game  which has just been launched and provides a similar feel. 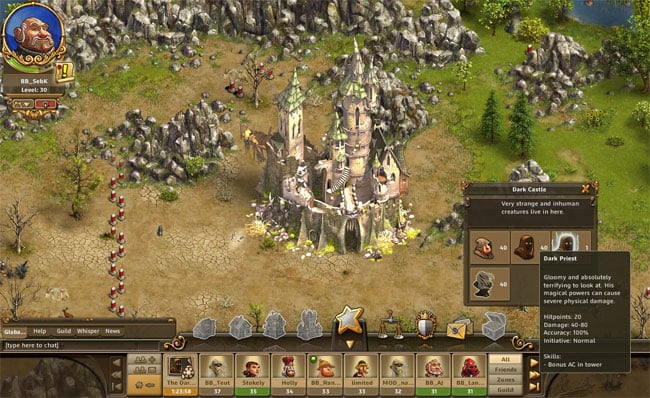 “The game has had an excellent initial Beta phase in Europe, adding to Ubisoft’s growing list of top-notch free-to-play, browser-based games, and we’re excited to begin rolling it out to new territories,”