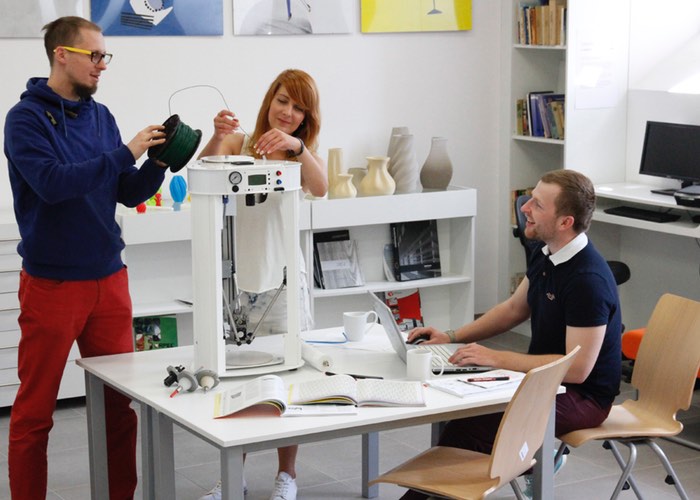 The GAIA Multitool MINI is again capable of printing objects in both ABS and PLA filaments and the company will be launching a Kickstarter campaign on August 1st to help raise the funds they require to take the range of 3D printers to market. 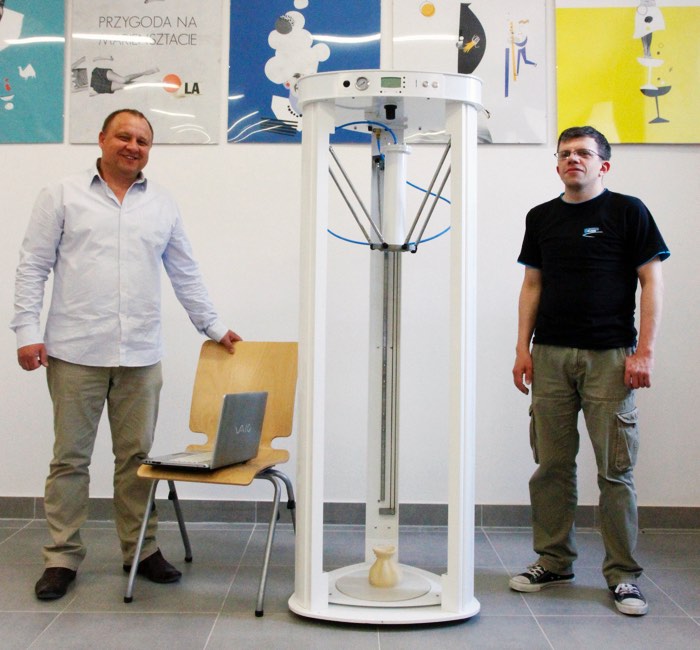 The Kickstarter campaign will offer all three 3D printers in the range, but as yet no details on pricing have been revealed. Features of the GAIA Multitool range include : 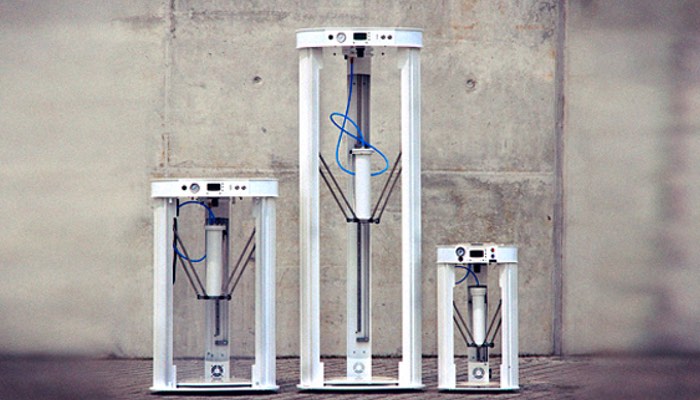 • A 3D printing head for FDM technology with 1.75 mm filament (ABS and PLA) 
• A 3D printing head for ceramics, clay, porcelain and other ceramic materials, with which users can install a cartridge of 300 ml. In such a cartridge, a user can use any material composed according to his or her own needs: a mixture of metal, marble dust and resin, various blends of paper, or even polymer clay. They can even experiment with food pate due to the fact that the cartridge is sealed plastic container and is not exposed to contamination.  Of course, this print head must be connected to a mini compressor with compressed air.
• A milling head that transforms a 3D printer into CNC milling machine. TYTAN 3D suggests the installation of a very strong (800W) milling unit with a variable speed range from 10,000 to 29,000 RPM and the ability to mount cutters with a diameter of 8 mm. This head allows for milling and engraving wood, plastic, and even non-ferrous metals
• What’s more, the GAIA Multitool can be attached to a wooden table with a vise, making such milling processes even easier.
• An engraving head designed for shallow engraving of hard materials. A user can make precise drawings and inscriptions on metal, vases, lighters, steel plates and many other objects.
• A laser head that is designed for engraving wood, leather and plastics. It can also be used to cut paper components.

When the Kickstarter campaign launches we will keep you updated on its progress.