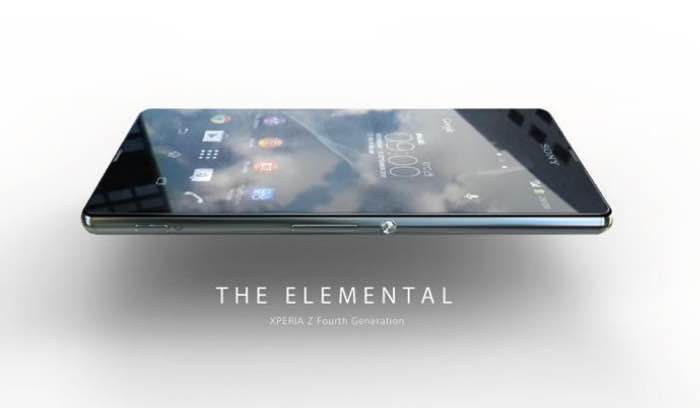 The new Sony Xperia Z4 smartphone is expected to launch at Mobile World Congress next month, we have already heard some leaked specifications on the handset, and now we have some more details.

According to a recent report there will be two versions of the Sony Xperia Z4 announced at MWC 2015 next month.

The rest of the specifications on the handset will remain the same, and will include an eight core 64-bit Qualcomm Snapdragon 810 processor, the device is said to also come with 4G of RAM.

The Sony Xperia Z4 will also be the first smartphone to feature Sony’s new flagship mobile camera, their next generation Sony Exmor RS, which is said to feature a 22 megapixel sensor.

As well as these two versions of the Sony Xperia Z4, we are also expecting to see a smaller version of the device, the Xperia Z4 Compact and a larger version, the Xperia Z4 Ultra.

We will have full details on the new range of Xperia Z4 smartphones when they are made official at MWC 2015 next month.