Two new LG devices may be launched in this year’s Mobile World Congress (MWC) in Barcelona. 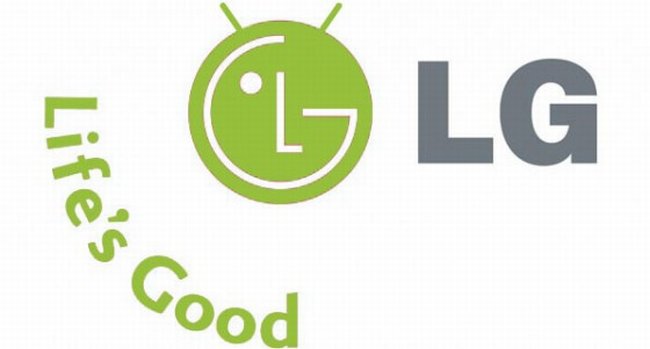 The first one is the LG P700. This device will run Android 4.0 Ice Cream Sandwich and will have an HD display with a resolution of 640×480, which is quite unusual for an Android-run phone. This resolution might mean that the device will have a portrait hardware keyboard, although this has not been confirmed. The LG P700 will also have a TI OMAP 4430 processor coupled with 1 GB of RAM.

The other device is the LG P880. Among the two, this has higher specifications. Its screen has a 720p HD display. It might also run on a dual core, or even a quad core processor, likely to be the Tegra 3. It will have a 4.7 inch display and 16 GB of storage capacity. It is also expected have a rear camera with 8 megapixel.

Rumors of a high-end smartphone from LG have been circulating some time ago, and there is a possibility that this could be it. The rumored phone was said to be the LG X3, which is equipped with a dual cameras (one 8 megapixel rear snapper and another 1.3 megapixel front camera), 21Mbps HSPA, Wi-Fi 802.11 b/g/n, Near Field Communication, and Bluetooth 3.0. It will also have a 2,000 mAh battery.