An article from All Things Digital is reporting Twitter is gearing up to lauch its new Twitter Advertising model which will allow it to server adverts on its search results.

The Twitter advertising scheme will be launched in the first half of this year together with a few new updates to the Twitter system. The updates will apparently make desktop Twitter tools such as Tweetdeck or Seesmic redundant. 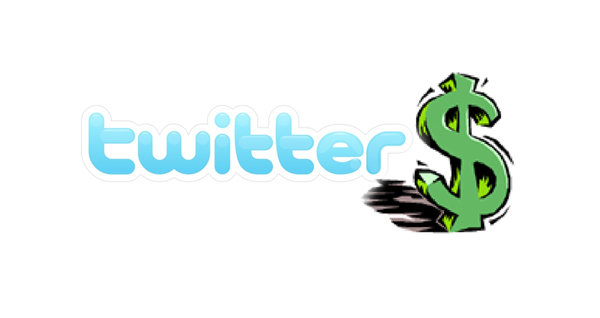 Twitter are apparently briefing people about plans to implement the advertising which is tied to its search results, but the adverts won’t appear in users’ regular streams. The advertising will use the same 140-character style and be sold via agencies to start, before then becoming available via a self service website.

Unfortunately there are no details on the advertising pricing structure at the moment.