A new update has been rolled out for the popular Tweetbot iOS application this week, which has brought with it support for iCloud based syncing of account settings, timeline position, DMs and Mute filters. 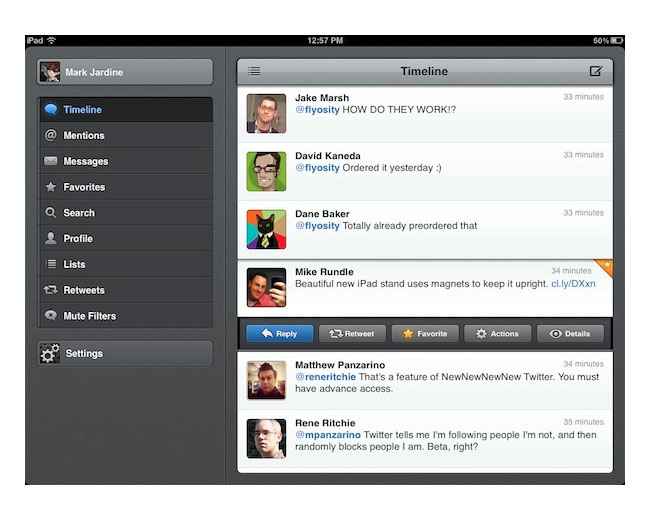 Allowing users to transfer from one iOS device to another without missing out on any of the latest tweets. Currently the iPhone and iPad applications are available to purchase separately, and cost $2.99 each.

“Tweetbot is a full-featured iPhone (and iPod touch) Twitter client with a lot of personality. Whether it’s the meticulously-crafted interface, sounds & animation, or features like multiple timelines & smart gestures, there’s a lot to love about Tweetbot.”