Recently, Tweetbot for Mac was updated to version 1.4.2 that brings several bug fixes and enhancements to the application, including a “Save Image To” menu item that give users the ability to save images from tweets to any folder other than the default downloads folder. 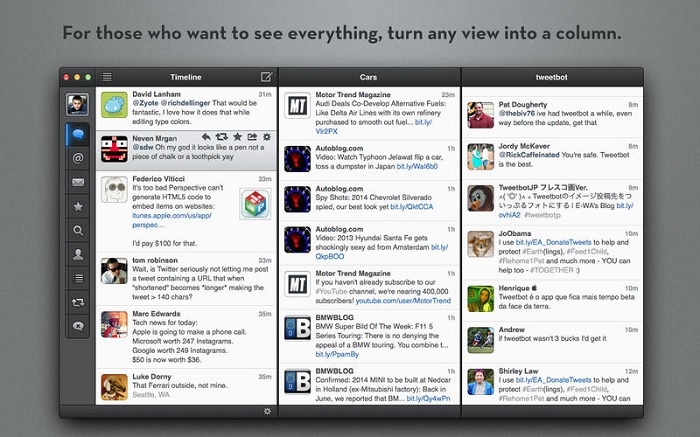 Other than than, it fixed a few issues that were haunting Tweetbot users where images were opened with incorrect orientation as well as the bug related to the status detail view. Anyway, the latest Tweetbot for Mac v1.4.2 brings the following features and bug fixes on board: