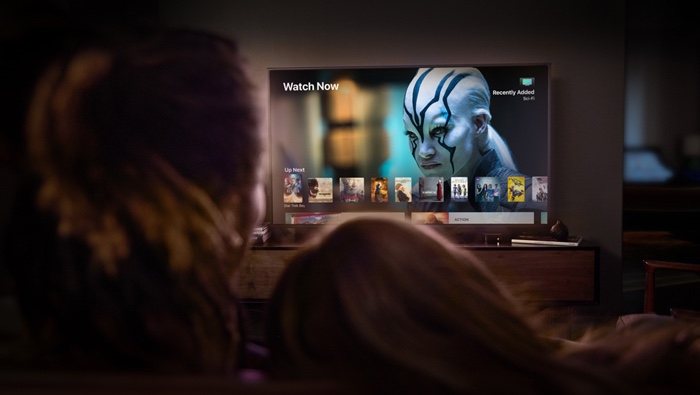 The new tvOS 14.5 beta 4 is available to members of Apple’s public beta testing program and also registered developers and it brings some new features to the Apple TV.

As well as some bug fixes and performance improvements, the update also brings support for gaming on the Apple TV for the new Sony PlayStation 5 DualSense controller and also the new Microsoft Xbox Series X controller.

That appears to be it so far in the new beta of Apple’s tvOS, we will let you know if any more new features are discovered. As yet we do not have a release date for tvOS 14.5, all we know is that it will land some time this month along with the iPadOS 14.5 and iOS 14.5 updates.