Turtle Beach has launched their latest gaming headset for the Xbox 360, the Turtle Beach Ear Force X41, which is the third generation of the X41 headset. 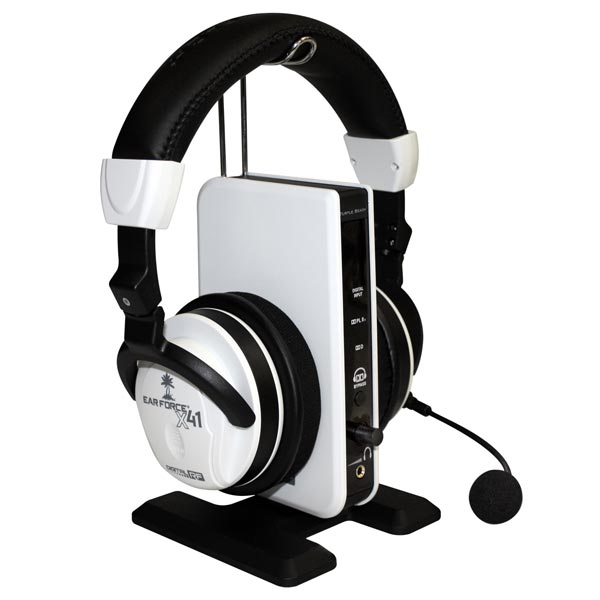 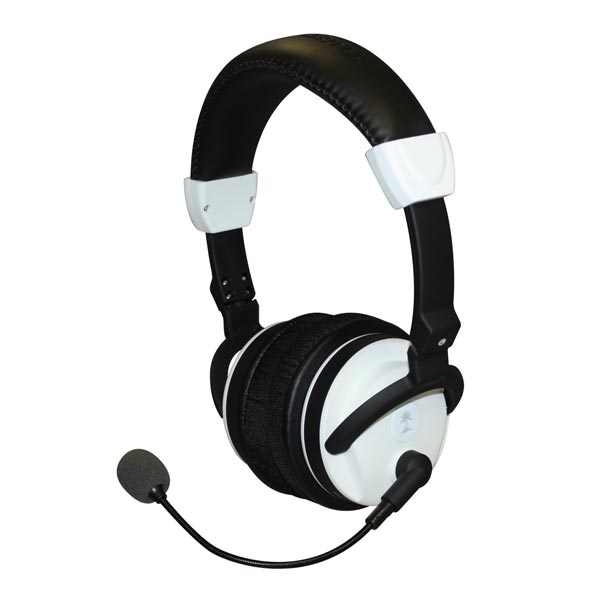 As well being compatible with the Xbox 360, the Turtle Beach Ear Force X41 Xbox 360 Gaming Headset can be used with other games consoles, and even your home cinema equipment.

The Turtle Beach Ear Force X41 Xbox 360 Gaming Headset will go on sale in September for around $200.