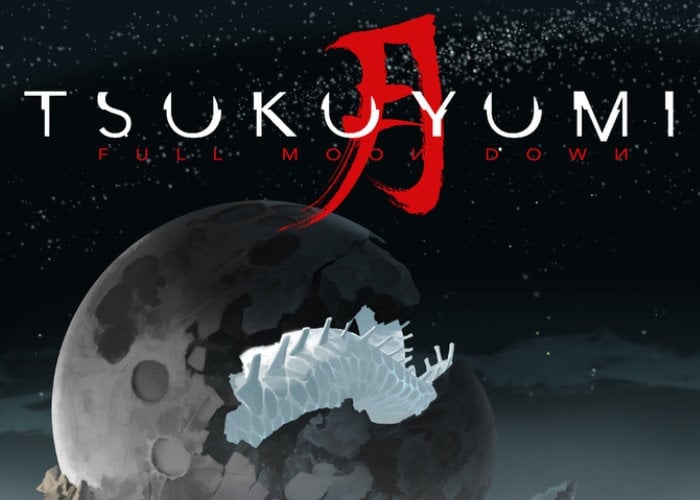 Grey Fox Games has this month taken to Kickstarter to launch their 16th Kickstarter campaign for the new board game Tsukuyumi Full Moon Down. With still 21 days remaining the campaign has already raised over $200,000 and provides a 2-4/6 players game complete with over 140 minis to enjoy. Check out the promo trailer below to learn more about the Tsukuyumi Full Moon Down board game which includes killer robots, sad whales and moon demons. 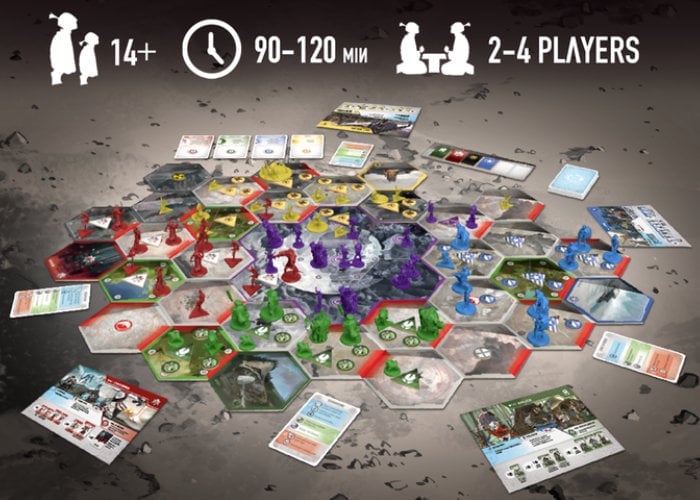 “Tsukuyumi is a highly asymmetrical strategy game involving deep game play and an immersive story. It has been launched once before and released to rave reviews from both Dice Tower and the BGG community. This time, however, we are including miniature figures giving this game the treatment is deserves.”

“Tsukuyumi – Full Moon Down is a unique board game set in an original setting envisioned by designer and artist Felix Mertikat. Set in a future where the Moon has crashed to the Earth’s surface and caused immense chaos, devastating mankind and mutating a number of species.

It’s a game that focuses on strategy, skill, and the unique characteristics of each faction. Do you overwhelm the battlefield with the mighty swarm that is the Dark Seed? Or do you pick and choose your fights with the mobility, weaponry, and guerilla warfare of the Nomads? Maybe it’s the cold science and technological advantage of the CyberSamurai that appeals to you, or the tenacity and ferociousness of the mighty Boarlords. No matter who you choose, everyone faces the Oni, the servants of the white dragon who inhabits the moon!”

Pledges are available from $99 or £75 and worldwide shipping is expected to take place during January 2020.