If you are considering purchasing or upgrading your Android TV stick to something a little faster equipped with quad-cores, you might be interested in a video created by Brad Linder over on the Liliputing website, putting the Tronsmart MK908 Android TV stick through its paces. 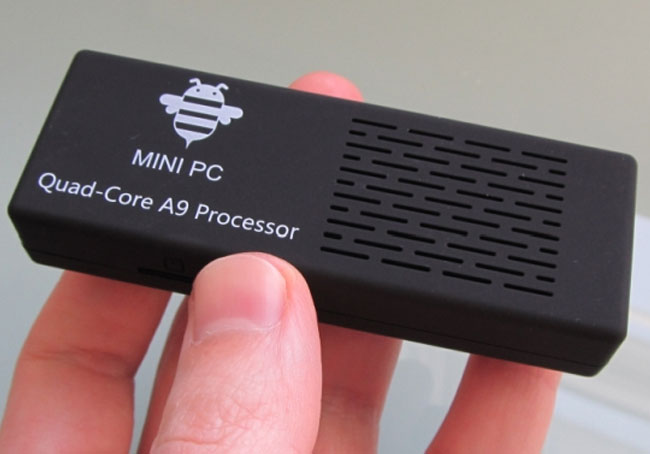 Othe features of the Tronsmart MK908 include 2GB of RAM, and 8GB of onboard storage for files and operating system, together with built in wireless connectivity. Bard explains in his testing:

“It’s also one of the fastest Android devices I’ve ever tested. While it doesn’t score quite as well in benchmarks as the Cube U30GT2 tablet (which is interesting, since they both have the same processor and the same amount of RAM), it’s faster than the Google Nexus 7 tablet with an NVIDIA Tegra 3 quad-core CPU or the Coby MID8065, which has an Amlogic AM8726 dual-core processor.”

For more information on the new Tronsmart MK908 jump over to the Liliputing website for details, and benchmarking statistics.