Apple’s new iAd system was released in the latest iOS 4.2 update for iPad, and its first interactive iAd arrives shortly for the new Tron Legacy movie.

The Tron iAd is going to be the only one running until the new year and includes a touch navigation and video within the advert that can be viewed without the need to open a new application or browser. 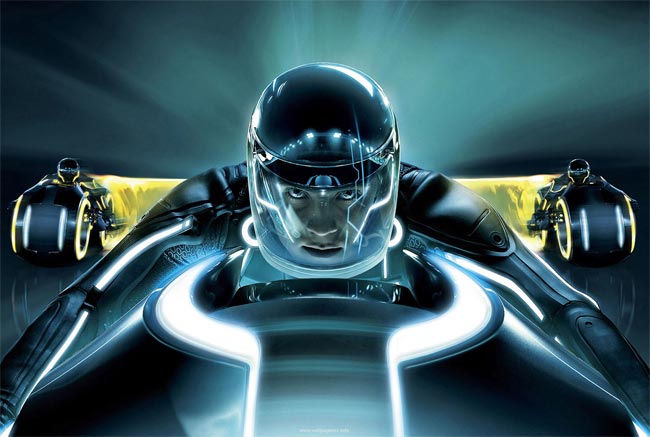 It was alleged back in October that Adidas canceled a $10 million iAd contract due to frustrations with Apple’s over its control of iAd creative process, with anonymous mobile industry executives reportedly claiming that Apple Chief Executive Steve Jobs was “being too much of a control freak.”

The new Apple iAd network is launching this month in Europe and in Japan in early 2011 in a partnership with Dentsu.