The sequel to Tron (made in the early 1980s) Tron Legacy is currently in production for release in 2010 and stars Jeff Bridges, Garrett Hedlund, Olivia Wild, Bruce Boxleitner. If you’ve not seen the first Tron. It’s a computer classic and one of the first computer-generated movies. 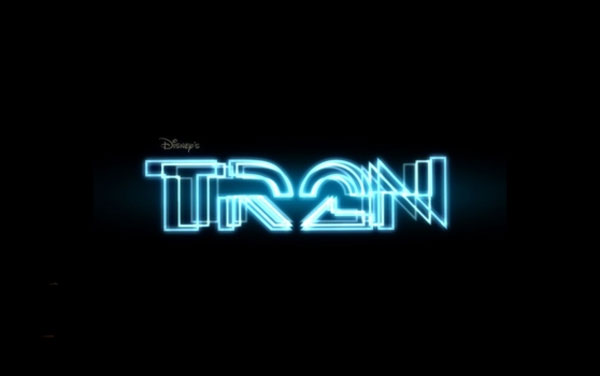 A hacker is split into molecules and is transported into a computer. In this computer a mean program called Master Control behaves like a dictator. The hacker, who programmed a number of features of the environment he got into, teams up with a book keeping program and his girl-friend and together they try to replace Master Control with Tron. Tron is an honest safety system.