If you would like to customise your new next-generation Sony PlayStation 4 or Microsoft Xbox One console, but don’t have the cash to be able to purchase the white Xbox One limited-edition that is currently selling over on eBay for over $3000.

You might be interested in these vinyl stickers which have been created to allow you to fully customise your new next-generation PlayStation 4 and Xbox One consoles. 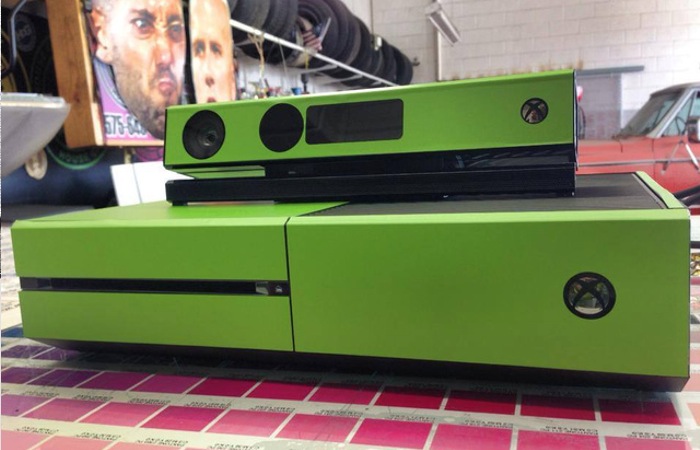 The vinyl stickers created by Houseofgrafix enable you to turn your next-generation console into a retro-styled gaming machine or allow you to change its colour completely to either suit your interior design or clash completely depending on your requirements. 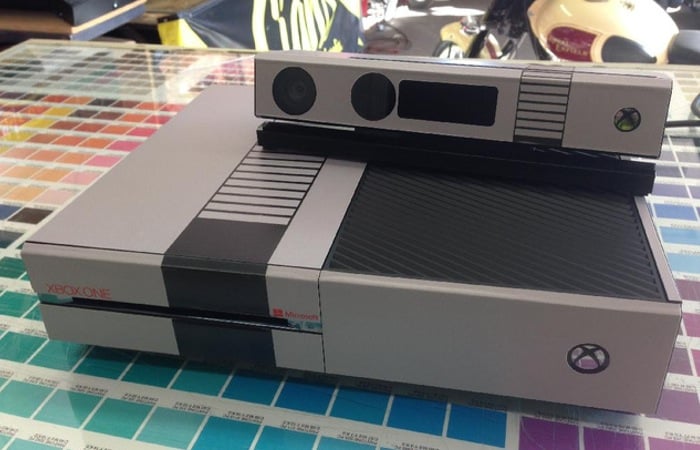 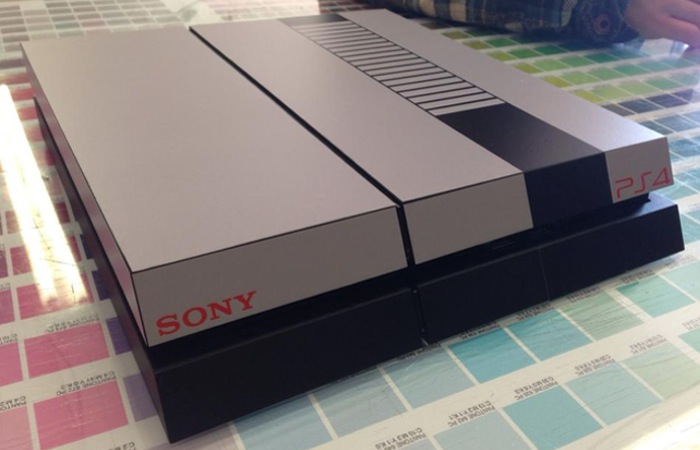