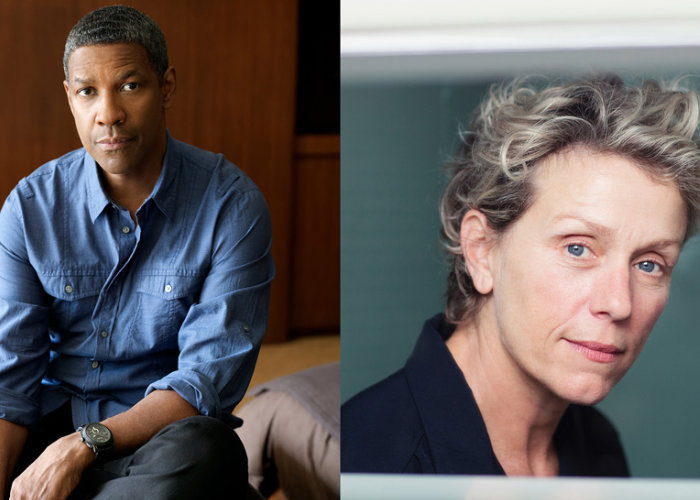 Today Apple Original Films and A24 have announced a partnership that will allow them to create and release the highly anticipated drama, The Tragedy of Macbeth. The latest film created by Academy Award winner Joel Coen and starring Denzel Washington and Frances McDormand. The Tragedy of Macbeth film will be released in theaters worldwide later this year ahead of a global launch on Apple TV+.

“The cast of “The Tragedy of Macbeth” also includes Bertie Carvel, Alex Hassell, Corey Hawkins, Kathryn Hunter, Harry Melling and Brendan Gleeson. The film reunites frequent Coen collaborators including Bruno Delbonnel as the cinematographer, Mary Zophres as costume designer and a score from Carter Burwell. In addition to directing, Coen produces the film alongside McDormand and Robert Graf. The film is an A24 and IAC production.”

More details on the new Apple Original film jump over to the official Apple TV+ press site by following the link below. As soon as a trailer or more information is announced regards a confirmed release date for The Tragedy of Macbeth we will keep you up-to-speed as always.