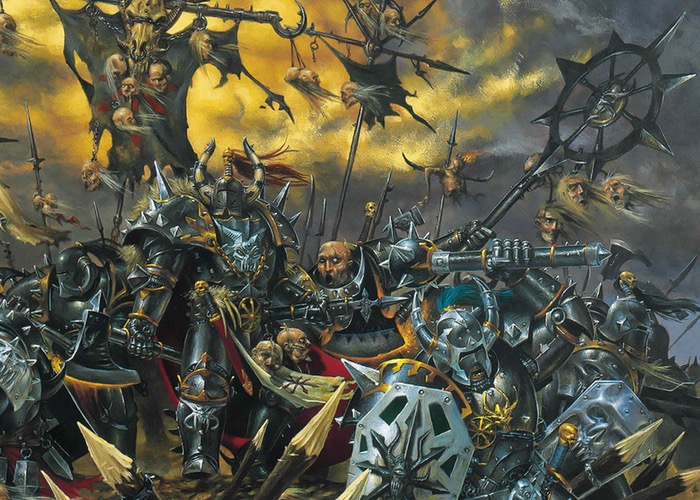 Total War Warhammer the highly anticipated game which has been rumoured to be in development for the last two years, was unceremoniously confirmed this week via a single line of text that was included in the upcoming Art of Total War book.

Within the new book Mike Simpson, the creative director of the Total War series lets slip the news whilst discussing the the future of Total War, stating ”…taking the series to a fantasy setting with Total War: Warhammer.” oops!.

“Against a darkening background of famine, disease and war, a new power is rising in the great steppes of the East. With a million horsemen at his back, the ultimate warrior king approaches, and his sights are set on Rome…

The next instalment in the multi award-winning PC series that combines turn-based strategy with real-time tactics, Total War: ATTILA casts players back to 395 AD. A time of apocalyptic turmoil at the very dawn of the Dark Ages.

How far will you go to survive? Will you sweep oppression from the world and carve out a barbarian or Eastern kingdom of your own? Or will you brace against the coming storm as the last remnants of the Roman Empire, in the ultimate survival-strategy challenge? “

Check out the launch trailer for the new Total War: Attila game below which is now available to pre-order over on Steam. As soon as more details about the new Total War Warhammer game are released we will keep you updated as always.