With the immanent release of the sixth title in the Total War series Total War Shogun 2. Sega has released a new launch trailer to wet your appetite, ready for the arrival of Total War: Shogun 2 on March 15, 2011.

Total War Shogun 2 returns to feudal Japan 10 years after the events of the original Shogun: Total War. New features within the game include seasonal warefare on the battlefield for the first time.  The 4 season system now affects the battlefield conditions and promises to add the tactical depth of seasonal warfare. Watch a video of the new game after the jump. 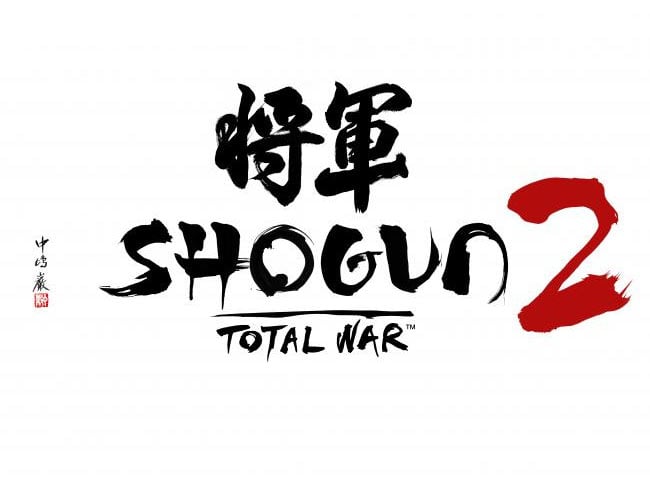 Another feature making a return from Rome: Total War at the request of many fans, are the Generals that will make pre-battle speeches to inspire the troops.

The Creative Assembly boasts that there are over 100,000 possible speeches in the game, determined by aspects such as their character, their location, and their relationship to the enemy.