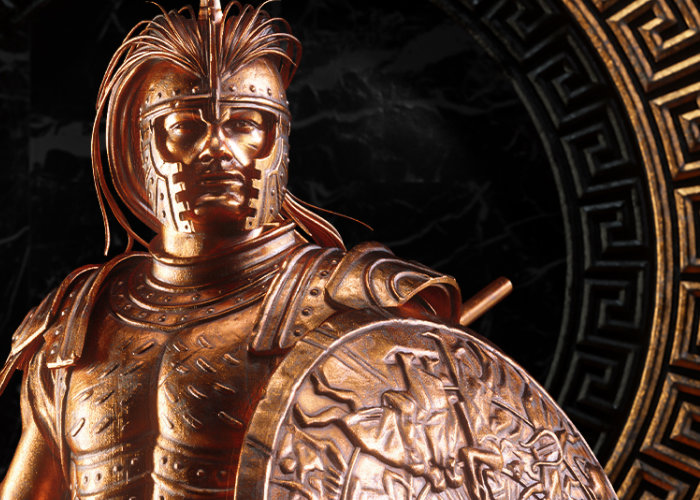 Epic Games will be making the Total War Saga TROY strategy game and exclusive for 12 months but will also be making it free if you claim the game within the first 24-hours after launch. “That’s right – we’re giving away TROY for free, to keep, as long as you claim it in the 24 hour window!” explains Epic. Total War Saga TROY will be released on the Epic Games Store on August 13th 2020. Check out the teaser trailer below to learn more about Total War Saga: Troy.

“We’re really excited about TROY, and we’re even more excited that this will give more of you the chance to play and enjoy it than might have had it otherwise. While we know that some of you won’t like the Epic Games Store exclusivity, we feel like this is a great opportunity for us in a lot of ways, and we’re hoping that you’ll take some time to hear us out and for us to answer what some of the questions we think you might have.

First of all: this is an opportunity for TROY specifically, and we have no plans for future games to be Epic exclusives. As developers we truly value our existing fans, but at the same time we want to reach new audiences and have as many people as possible experiencing the thrill of Total War for themselves. As a business that means putting Total War onto new platforms so that it can reach more players. This is part of that and in principal we’d like future Total War titles to be simultaneously available, from launch day, on as many store fronts as possible.

Right now, this is a one-time, one-year exclusive deal for TROY. We’ve always said that Saga titles allow us to experiment, and this is an experiment on a grand scale. TROY seemed like a good game to try this out with, especially as pre-orders aren’t live on Steam yet, so no one’s already put money into a store they’ll have to wait 12 extra months for it to appear on.”