Toshiba’s WT200 tablet has been available in Japan and Canada for sometime. But it nows looks set to be released in the U.S. after a listing for the Toshiba WT200 tablet was spotted on the FCC website. Joining the new Excite range of tablets Toshiba is looking to launch in the U.S. next month. 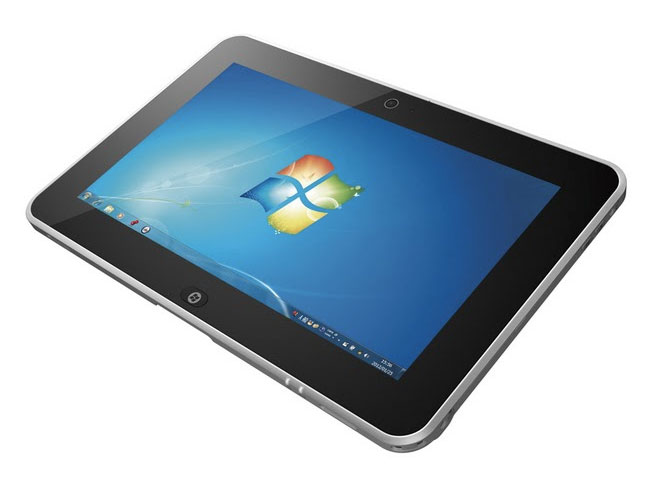 Graphics are provided by an Intel GMA 3600 graphics chip, and storage is handled by a 64GB solid state drive, with connectivity supported on 802.11b/g/n WiFi and Bluetooth 3.0.