We dont have any specifications on either device as yet, but it will be interesting to see if their new tablet and ultrabook live up to their claims of the worlds thinnest and lightest. 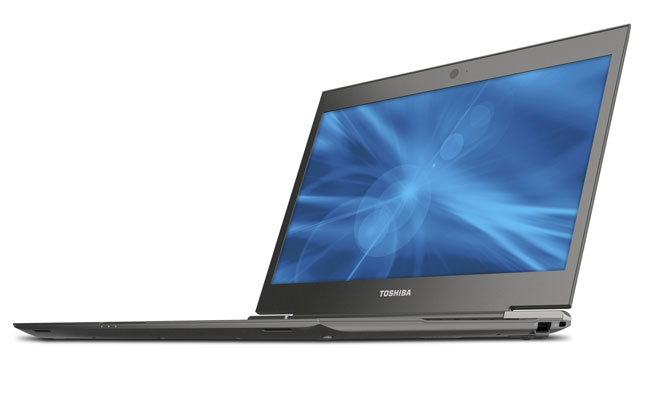 Toshiba will also be showing off a new prototype waterproof OLED display, plus a new 55 inch HDTV with a 4k resolution, we shouldhave some more details next week.