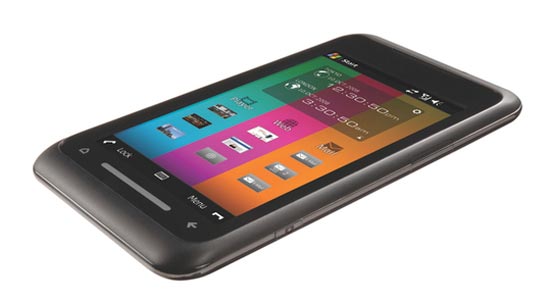 The Toshiba TG01 features a 4.1 inch WVGA touchscreen display with a resolution of 800 x 400, on top of that there is HSDPA, 3G, WiFi, GPS and a microSD card slot. 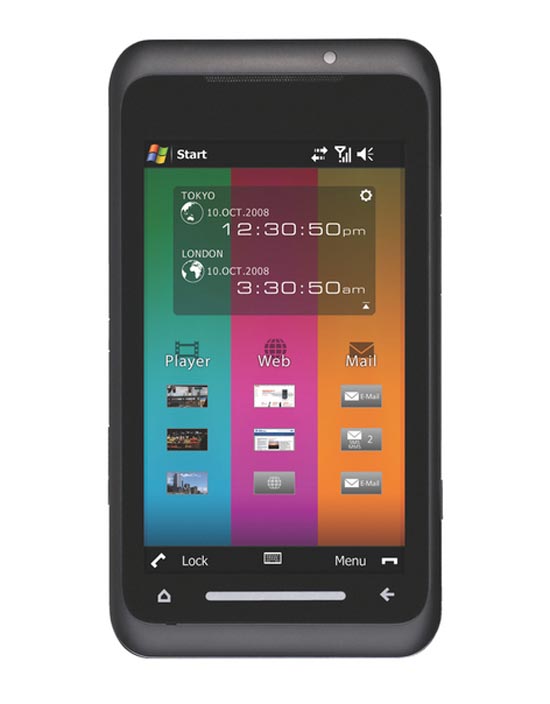 It will run Windows Mobile 6.1, but features a custom UI which has been designed by Toshiba, and some of the phones controls seem interesting, you will be able to answer of finish a call by shaking it. 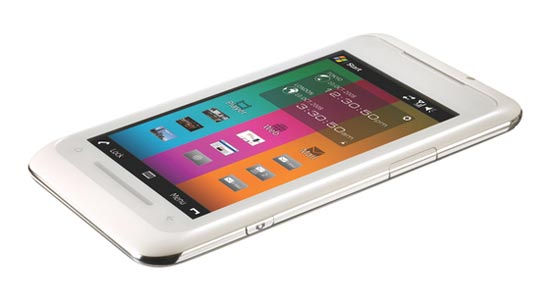 There is also a virtual trackpad on the screen and it will use a new technology from Toshiba called the G-sensor that allows you to tilt the phone and navigate around a central spot on the screen.

It certainly does seem very impressive from the specifications, and it will be great to see how the phone and the interface works.