Toshiba have launched their new Qosmio X770 laptop designed specially at gamers with specifications designed to play even the most power hungry games.

The Toshiba Qosmio X770 gaming laptop is equipped with a 17.3 inch screen with a 1920 x 1080 resolution. Its powered by a number of processot options and the base model is equipped with an Intel Core i7-2630QM supported by 8GB RAM. Storage is provided via a pair of hard drives which together provide 1.25 terabytes of storage and will run Windows 7 Home Premium 64-bit. 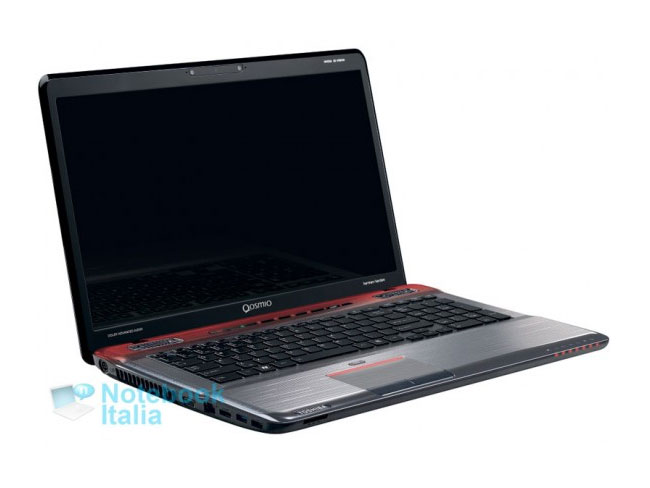 Graphics power is provided by a Nvidia GeForce GTX 560M graphics card and there are even plans to create a 3D version of the Qosmio X770 that will also be equipped with a 3D web camera and shutter glasses for 3D video calls.

The Toshiba Qosmio X770 measures 41 x 27 x 2.8-4.2 cm and weighs in at a hefty 3.4kg. When this monster arrive in stores the base model will retail for around €1,300 or $1,847. Unfortunately no pricing or worldwide availability has been released as yet for the 3D version, but as soon as it becomes available we will let you know.