Toshiba has unveiled its 2013 AV range which includes a number of new TVs and Blu-ray players, include its new flagship 9 Series Ultra HD TVs which come in a range of sizes including 85 inches, 65 inches and 58 inches.

These new Toshiba 9 Series TVs come with a resolution up to four times that of the 1080p resolution on Full HD TVs, and they have also announced a new 7 Series HDTV range which will be available in a range of sizes including 40 inches, 50 inches and 58 inches. 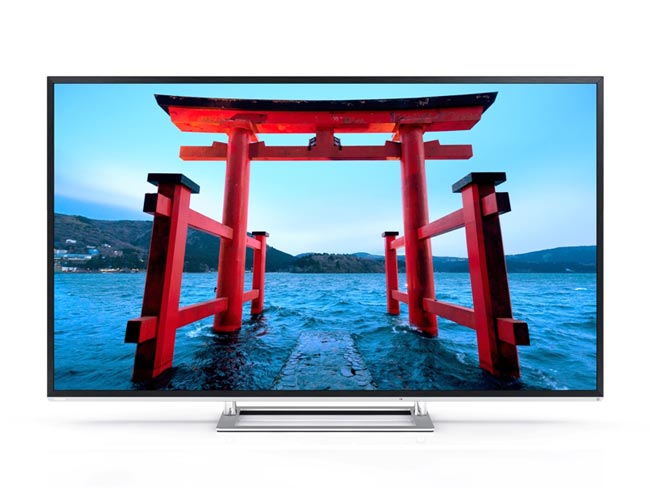 As well as this new range of TVs they have also announced a new Cloud TV service for their 6 and 4 Series of Smart LED TVs, plus some new Blu-ray players that include WiFi, 3D playback and their Smart TV functions.