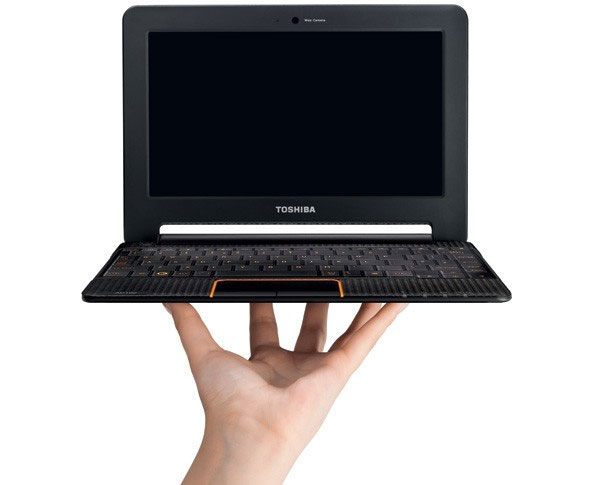 The Toshiba AC100 features a battery that will give you up to 8 hours of usage, and a total of seven days standby until it needs recharged, plus there is also Bluetooth 2.1+EDR and a 1.3 megapixel web camera.

The Toshiba AC100 features a 10.1 inch display with a resolution of 1,024 x 600 pixels. There are no details on pricing or availability as yet. Have a look and our article on Android vs iPhone to see which smartphone and mobile platform is best for you.