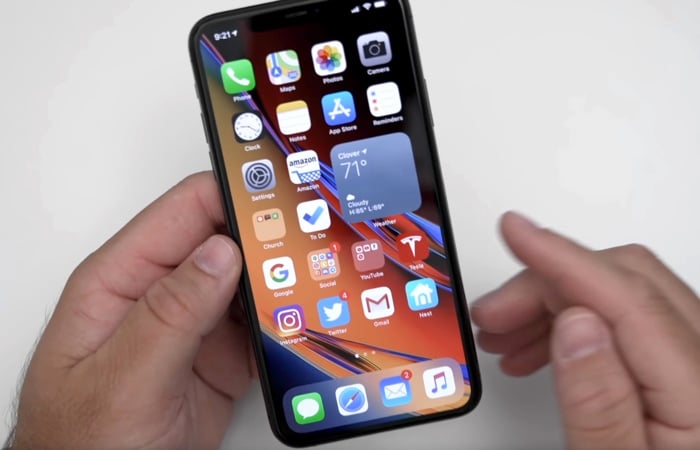 Last week Apple released their first beta of iOS 14, we have already seen many of the new features coming to the iPhone in a range of videos and now we have another video.

The new video below from Zollotech gives us a look at the top 10 hidden features that are coming to the iPhone with iOS 14, lets find out what they are.

As you can see from the video there are a number of great new hidden features coming to the iPhone with the next major release of Apple’s iOS.

We ate expecting the software to be released some time in September or October along with the new iPhone 12 handsets, as soon as we get some details on the release date we will let you guys know.