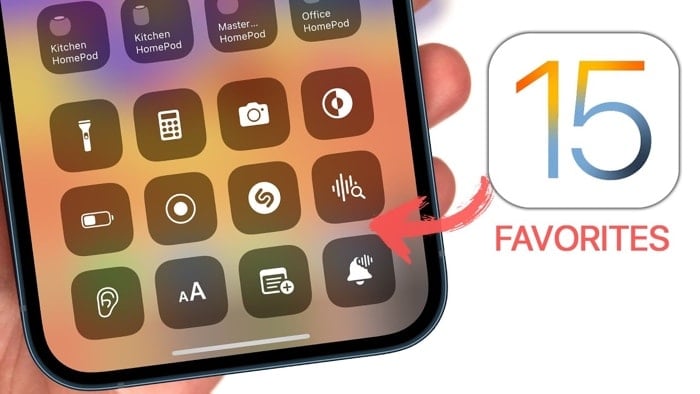 Last week Apple released iOS 15 beta 5 and also Public Beta 5, we have already seen a number of video of the software and now we have another one.

The video below from Brandon Butch gives us a look at the top 15 features that are coming to the iPhone with the iOS 15 software update.

As yet we do not have a release date for the iOS 15 software update, all we know is that it will be released some time in September, along with the new iPhone 13 handsets.

Some of the new features coming to the iPhone include a new Focus Mode which is designed help you cut down on noise in terms of notifications. You can choose which types of notifications to ignore and only have the important ones come through to you whilst you are focusing on the task at hand.

There is also thew new SharePlay feature that lets your watch TV shows and Movies with your friends over FaceTime, you can also listen to music as well.