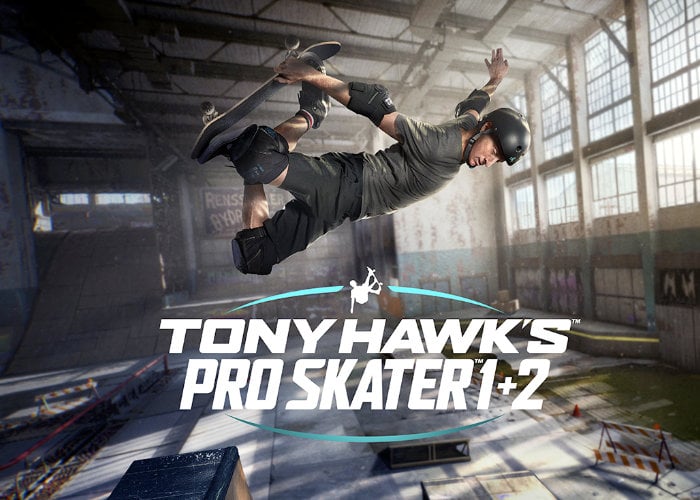 Tony Hawk’s Pro Skater 1 and 2 is now available worldwide to play on the PlayStation 4, PlayStation 4 Pro, the family of Xbox One devices from Microsoft including the Xbox One X, and on PC through the Epic platform.

“I’m thankful for the quality and care that Activision and Vicarious Visions have put into the remaster to revive the Tony Hawk’s Pro Skater series in the best way possible,” said Tony Hawk. “For years, fans have asked me about bringing these games back, and I’m proud to say that we finally have a game that delivers on the expectations that nostalgic fans want, while inspiring a new generation to pick up a controller, and perhaps even a real skateboard.”

More information for Tony Hawk’s Pro Skater 1 and 2 can be found via the link below.