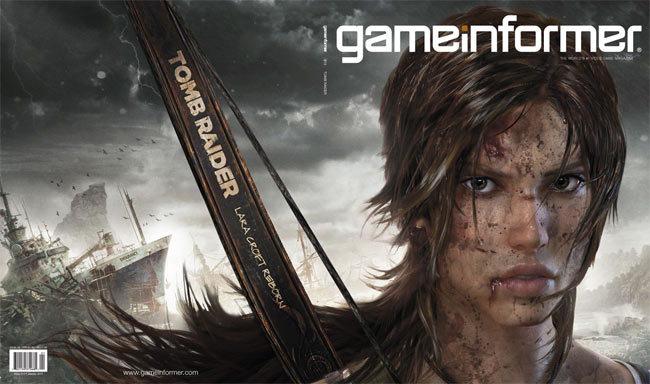 The game will be called simply Tomb Raider, and is anticipated for release in the last quarter of 2011, and will be the first game in the series expected to receive a mature 17+ rating in the United States.

The movie will be produced by Graham King and Tim Headington and “create daring new adventures for the young and dynamic Lara Croft.” As yet a lead actress has not been attached to the film as of yet.