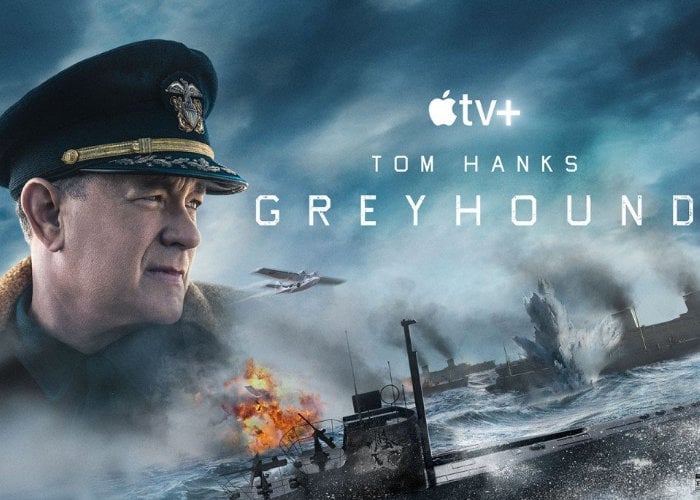 Apple has released a new teaser for the upcoming premier of the new Tom Hanks World War II movie Greyhound. In the latest film teaser Tom Hanks explains more about the story inspired by real events. The Apple Original film was directed by Aaron Schneider and produced by Gary Goetzman. Greyhound viewing rights where purchased by Apple from Sony to premier exclusively on its Apple TV+ service this weekend.

The plot follows a US Navy Commander on his first war-time assignment in command of a multi-national escort group defending a merchant ship convoy under attack by submarines in early-1942 during the Battle of the Atlantic, only months after the U.S. officially entered World War II.

“Inspired by real events, Captain Ernest Krause (Tom Hanks) leads an international convoy of 37 ships on a treacherous mission across The Atlantic to deliver thousands of soldiers and much-needed supplies to Allied forces. Stephen Graham, Rob Morgan, and Elisabeth Shue star alongside Hanks. “