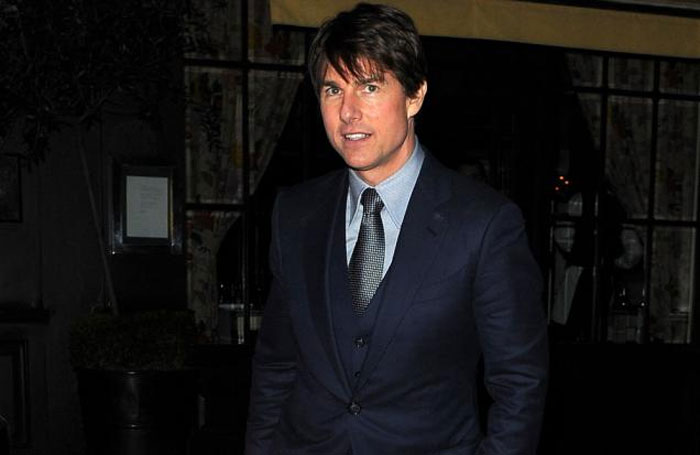 If you are a huge fan of the Star Wars franchise as I am, you have to be excited that three new films that follow the original story line are in the works. Those three new films in the main arc will also be joined by several other films that follow individual characters in the Star Wars universe. Star Wars Episode VII is currently in production in England, and it stars a number of the original cast from the first three movies.

A rumor has surfaced that Tom Cruise is in England and has been in talks with Episode VII director JJ Abrams. Abrams and Cruise worked together on Mission: Impossible III. Abrams and Cruise were reportedly together to talk about a possible cameo appearance for Cruise in the new Star Wars film, the movie will hit theaters in late 2015.

There is no word right now, on what role Cruise might play in the film. We don’t even know if the rumor is accurate. Star Wars has had a bit of controversy with Harrison Ford, who is returning as Han Solo, was injured on the set of the film, and required surgery to fix a broken leg. Ford is said to be unable to film for several months.