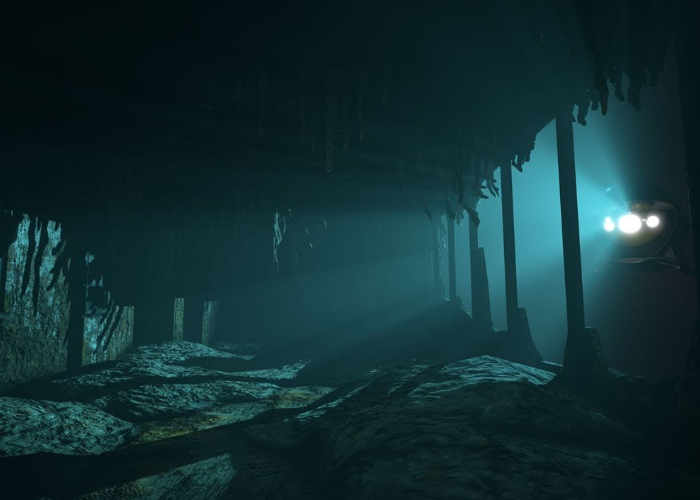 Diving to the bottom of the North Atlantic, you take on the role of Dr. Ethan Lynch, Associate Professor of Maritime Archaeology at the fictional University of Nova Scotia. With funding from a mysterious investor, Dr. Lynch and his PhD Candidate Jean Robinson have set out aboard a research vessel to dive the wreck of Titanic and answer questions that have remained submerged for a century.

This release is early access to Titanic VR and allows you to explore the shipwreck inside and out and recover items and complete missions. Early next year we will be releasing an update to this title with our 1912 virtual reality animated experience. In the 1912 animation, players will witness key events through the eyes of a survivor. It is an historically accurate recreation of events, based on eye-witness testimony and substantial research. Players will leave with a deeper understanding of this historic and tragic event.

For more information on the PSVR, HTC Vive and Oculus Rift virtual reality experience jump over to the PlayStation online store or the Steam games network.